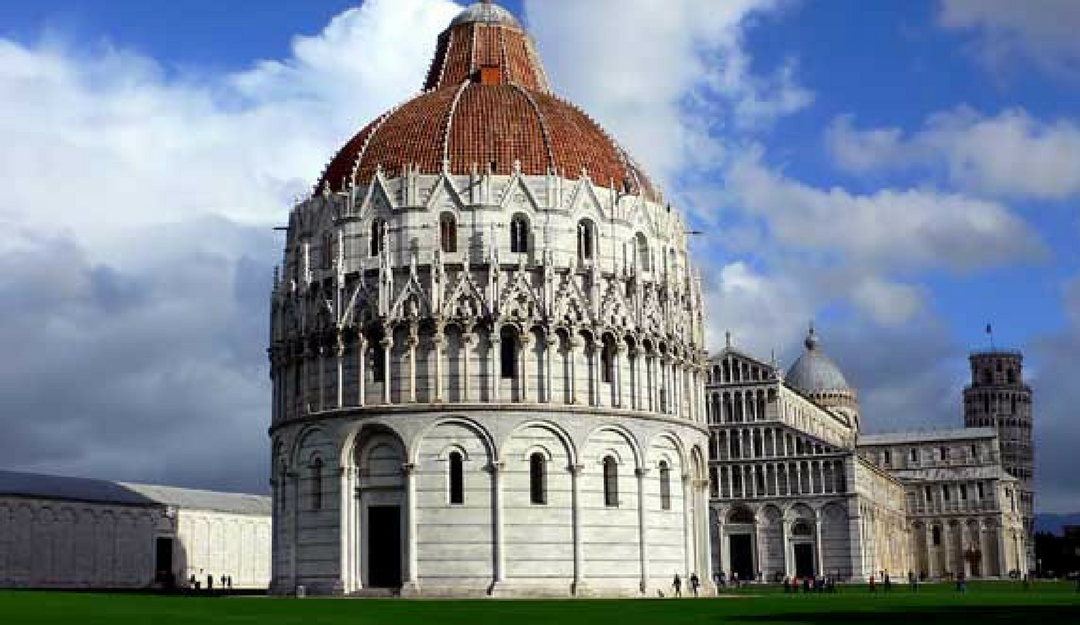 When architects design buildings, one of the last things they consider is the way sound moves through the building itself.  This is a commonly overlooked feature that can have many negative effects ranging from structural integrity to uncomfortable environments.  Anyone who has been on a bridge when it starts shaking or has had trouble hearing someone two feet away from them in a restaurant has experienced poor design.  However, when architects factor sounds into their building, wonderful, awe-inspiring things can happen.

Sound can be a very mysterious and challenging thing to understand not to mention build for.  At its most basic level, a sound is nothing more than vibrations, and it is those vibrations that affect the environment. For example, In July of 1940, the Tacoma Narrows Bridge opened to the public in Washington State.  It was designed by Leon Moisseiff, a man who helped design such iconic bridges as the Golden Gate Bridge, the Manhattan Bridge, and the Benjamin Franklin Bridge. The large gorge where the bridge spanned was known for its high-speed winds and it is those winds that caused the bridge to vibrate soon after it was completed. The vibrations were then amplified by the resonating frequency of the bridge causing the whole thing to collapse.  It was an engineering failure that could have been avoided had the architects made sound (or the vibrations that create sound) a part of their initial design.

There are also less threatening ways for sound to interfere with the world around us.  Reverberation is when sound bounces around a room, extending the time we hear it.  While this can be the perfect effect used in recording studios to give more depth to an instrument or voice, it can easily get in the way when people are trying to have conversations with each other.  Everything from the music playing, to silverware clinking, to people talking gets bounced around from wall to wall with very little to dampen it.  Another example of how architects and designers must think about how sound can alter a room to create the best atmosphere.

Moving to more positive ways that sound and architecture can be linked, the Pisa Baptistery of Saint John in Italy is a perfect example of what can happen by putting sound into initial design plans.  The main room of the Baptistery is a cylindrical building with a smaller cylinder inside held up by pillars.  These two concentric circles with columns in between are perfect for creating a long echo, but the building does not stop there.  A dome was later built on top of the whole structure creating a resonating chamber which further draws out the reverberations.  All of this put together gives the Pisa Baptistery one of the longest echo times inside a building in the world.  In a place of worship, being surrounding by choral music that bounces off of every wall and fills every space, can be a very transcendent feeling.

There is no denying that sound and architecture are all around us.  However, it takes a great design to unleash the truly amazing connection between the two.  When overlooked it could be disastrous but when planned it can be spectacular.