Music and Film: Part One 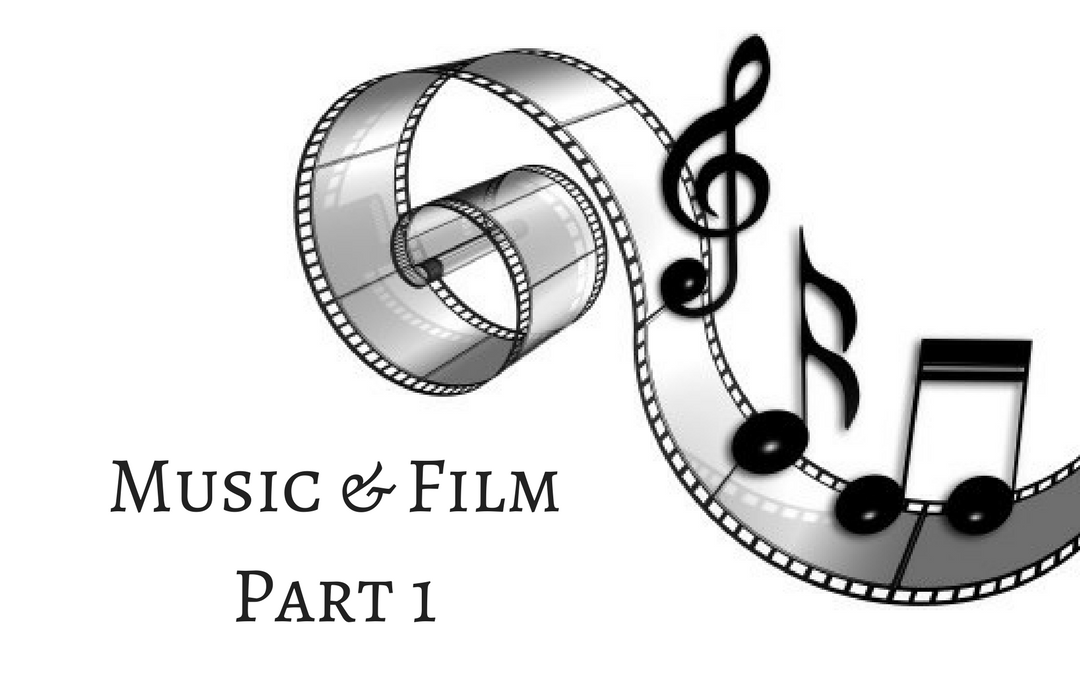 Have you ever thought about what an important role background music plays in the storytelling of films? Take a moment and think about some of the most famous movies: Jaws, Star Wars, Rocky, Jurassic Park, Titanic, E.T. , The Godfather, Psycho, Forrest Gump, Indiana Jones, Schindler’s List, Back to the Future, and so on. Chances are, you can probably hum the theme song to at least one of these films.

Now, take a moment and think about what a scene or two from some of these movies would be like without that iconic music behind it. To help you along in your imaginations, watch the videos below one for the famous training scene in Rocky with and without music.

Notice the difference? The scene without the music is so much less climactic, motivational, and exciting. It starts off low and soft, with a tension that portrays how hard Rocky is working. As the music builds on itself, getting stronger, so does the character. The scene itself does not get particularly any more exciting from the start of the clip to the end, but the music does. Without the music backing up the montage, the scene is plain and frankly quite boring. You don’t get the same sense of accomplishment as Rocky gets stronger and stronger, and is finally running up the steps to the Art Museum.

Background music adds so much more to a story than you would originally think. It helps to keep the audience focused on what is going on, and helps them figure out how to feel about the story, even though they may not be aware that this is happening. In my opinion, this is the best kind of background music: so subtle that you almost don’t even realize that it’s playing. I think that this is because the music captures so well the scenes’, actors’, and moviegoers’ emotions, thoughts, and tensions. Music can tell an audience where the story is going, or what a character is thinking or feeling when nothing else does. It offers an insight that is otherwise missing, as you can tell from the clips above.

Stay Tuned for Part Two of our Music and Film series this week!